Free Cultural Spaces Amsterdam is part of the network of ± 275 Free Cultural Spaces spread across Europe anda growing number of places and festivals all over the world. Every year they organize an international Futurological Symposium aimed at meeting, exchanging knowledge and initiating international activities aimed at preserving existing and developing (new) Free Cultural Spaces.
The last 3 futurological symposia took place at the ADM with ‘Degentrification’ in 2017, at the Nieuw en Meer, Ruigoord and the Vrijpaleis with “Reframing environtalism” in 2019 and “50 years of past, present and future of Christiania” in 2021 in Copenhagen. 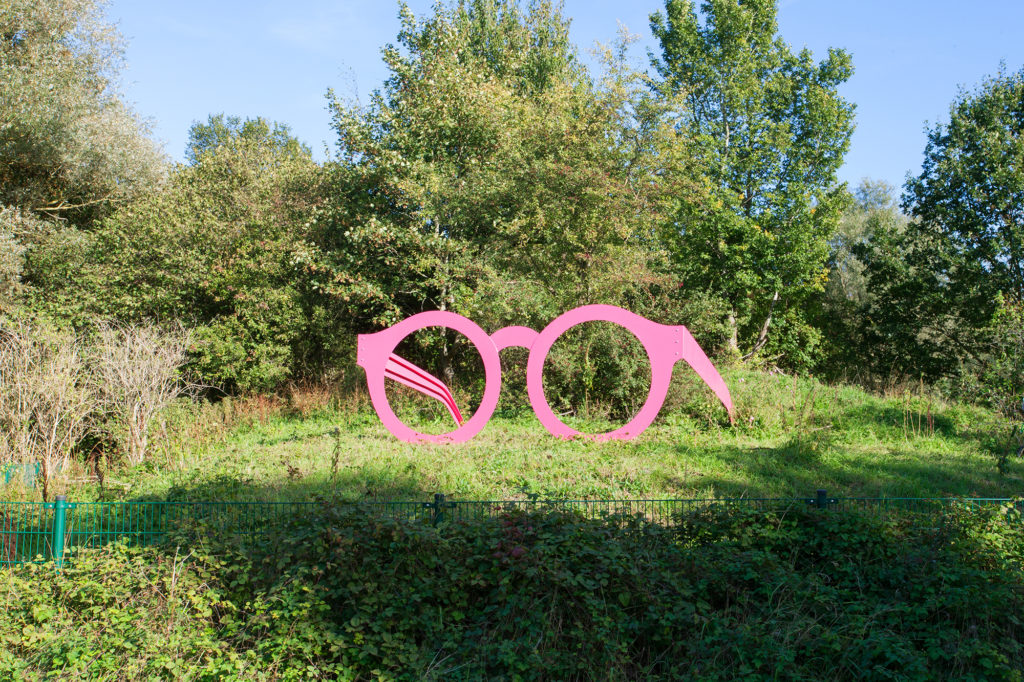 Free Cultural Spaces are an underexposed movement because they generally arise more in the ‘underground’ of the cultural movements.
They are recognizable by fundamental self-management. People from all walks of life meet in the FCS. They are pre-eminently the places where the unknown is explored and where boundaries are pushed. In FCS, residents and users take responsibility for the interpretation and internal organization of their living environment. Through their appearance they strengthen the mutual connection between city, rural and neighborhood residents, and through their hospitality they promote a pluriform cosmopolitan community. With this they bring inspiration and creation back to urban landscapes.

FCS such as Ruigoord (NL), Christiania (DK) and Uzupis (LIT) have demonstrated for decades that the appeal ofcities is not only based on our identity as owners and consumers, but also on our identity as creators.
For example, the Dalai Lama visited Uzupis twice. A creative atmosphere, green environment and a free culturalclimate are at least as important as economic considerations. The FCS culture is therefore at odds with the gentrification that is spreading all around. Instead of removing unwanted (underpowered) elements with which neighborhoods or districts are currently being upgraded, free spaces stand for diversity and mutual solidarity.
Not an equalization of the abnormal, but a welcome of the extraordinary.

Since 2011, the CSA has participated in the first three Futurological Symposia Free Cultural Spaces in Ruigoord. The feedback from these buildings has now been processed and the updated version is now available for reading and reflection at the 275 international Free Cultural Spaces. 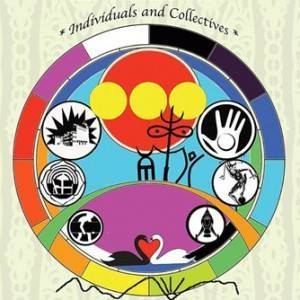 Making way for or accommodating metropolitan developments is sometimes unavoidable, but it is in the interest of all communities to maintain the value and functioning of free spaces and to accommodate new developments within the international need for free space. This allows the FCS to enjoy their fundamental cultural rights (human rights, rights of expression of all) to the same extent as the established cultural expressions. Governments should therefore provide space and thus play an active role in making new free spaces possible again and again.
The Envisioning Free Space Conference (https://envisioningfree.space/) will take place in Amsterdam from 24 to 28 November. This conference is organized by Space Of Urgency (https://spaceofurgency.org/) and normally takes place annually in Berlin. Due to all kinds of developments in Amsterdam, such as the Expedition Free Space (https://www.amsterdam.nl/kunst-cultuur/vrij-ruimte-amsterdam/), this city has now been chosen as a manifestation city. On November 27, in collaboration with Envisioning Free Space, we will present the Declaration concerning the Universal Value of Free Cultural Spaces during a live and online conference/gathering in the Machinegebouw on the Groene Veld, with as many representatives as possible from the international network of Free Cultural Spaces. discuss and agree. Afterwards there will be a Free Space Night with the legendary Spiral Tribe (https://sp23.org/about/) and other artists.