Insomniac is a drum and bass dj and head of the Italian Alps based collective named Revoltekk [RVTK]. He’s a music addict and his set spirit crosses many genres from jungle, minimal, deep to neuro and tech influenced drum’n bass. As a local promoter he developed different party series like the TINNITUS, SQUARE or BASSILIKUM project and was one of few to ignite the southtyrolean scene. From early 2000s till now insomniac met a lot of true friends in the international circus and he achieved worthwhile reputation! 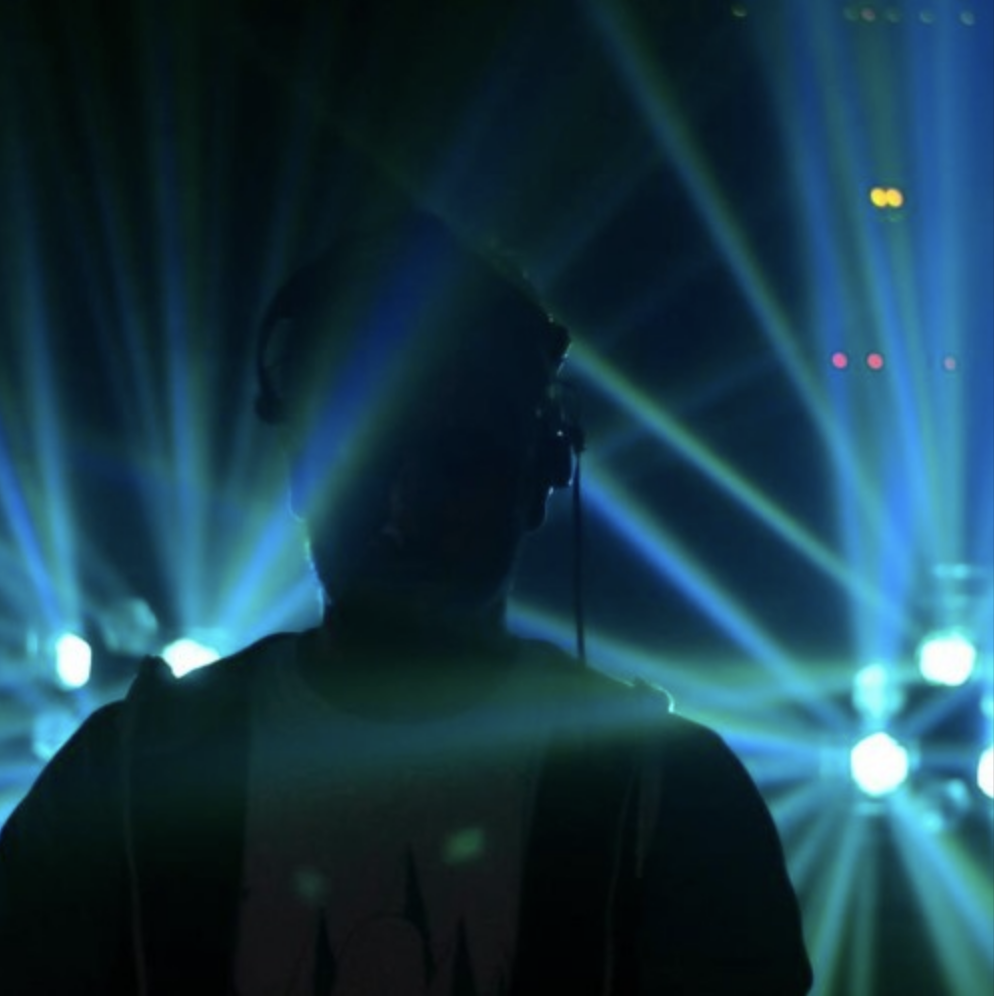